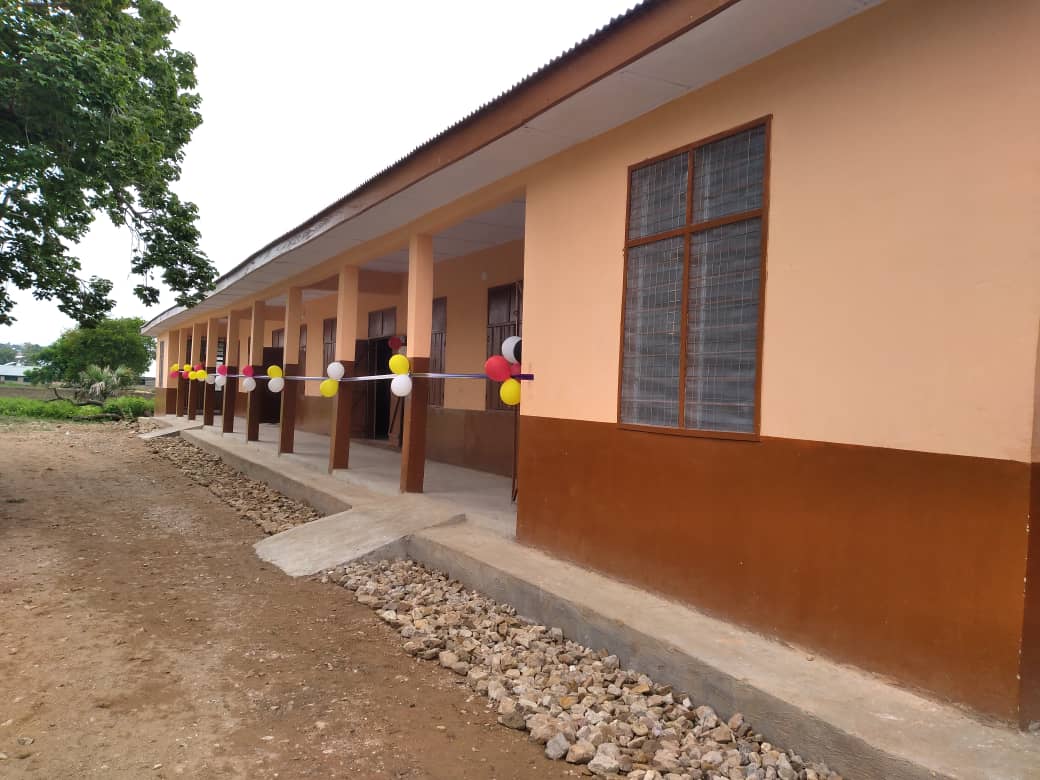 The Bolgatanga Municipal Assembly, as part of its efforts to ensure that pupils get a serene and conducive environment to learn, has handed over a 3-unit classroom block to the Baptist Basic School in the Tindonsobligo community.

The Baptist Basic School was among the many schools in the Municipality bedevilled by a lack of proper infrastructure for teaching and learning activities.

Speaking at the commissioning of the project which cost the Assembly some Ghc375,000, the Bolgatanga Municipal Chief Executive, Rex Asanga explained that, less than three months ago, the Assembly cut sod for the commencement of the construction of the classroom, therefore, it is refreshing the speed with which the contractor expedited the completion of the project.

According to Mr. Asanga, despite the tight budget of the Assembly, it will always prioritize education and health over any other project.

“We know that as an Assembly we have prioritized education and health. They are our number one priority. Almost every resource that we have or that we will get will go into education. But normally this looks like a drop in an ocean because we know how big our municipality is. We should be two districts but we are still one and the number of schools is just too many.” 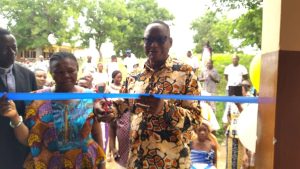 Mr. Asanga added that “the problems that bedevil our educational infrastructure are numerous and so despite the enormous prioritization that we as an Assembly have put on education, each time we come and inaugurate a project like this, it just like a drop in an ocean but nonetheless we will not renege on our sacred responsibility to continue to provide the necessary assistance for our young ones to have an education.”

The MCE shared the belief that education is the only way to prepare a better future for the next generation of the municipality. 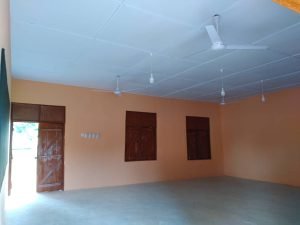 For her part, the Municipal Director of Education Estella Kye-eboh thanked the Municipal Assembly for the timely intervention noting that it was very challenging for students and teachers because there were no classrooms for students to study.