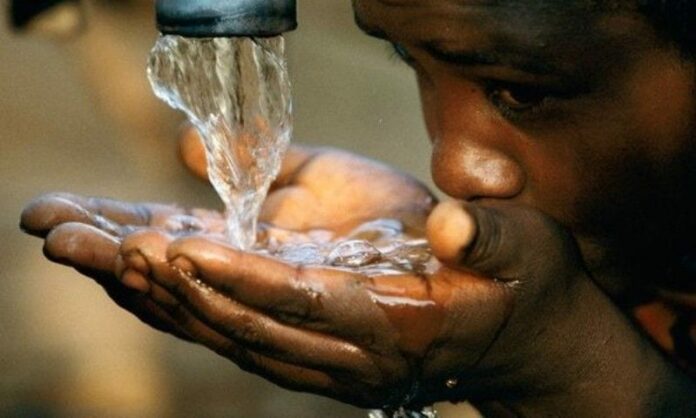 The Ghana Water Company in the Upper East Region has slashed connecting fees. The idea for slashing the fees was to encourage prospective clients to use the services of the company.

While the period where the fees were slashed may have elapsed, more than 4000 customers took advantage of the opportunity to subscribe to services from the Ghana Water Company.

The revised fees meant that new clients paid only Ghc300 for connection instead of the initial amount which was in excess of Ghc1,000.

The company currently operates in Navrongo, Bawku, Bolgatanga and parts of the Bolgatanga East District.

Mohammed Bashiru, the Upper East Regional Commercial Manager for the GWCL said this when he spoke in a recent interview on A1 Radio’s Day Break Upper East Show.

According to Mr. Bashiru, when the Tono Water Treatment Plant came online, the company was over-producing. Thus, an idea to induce more people unto the service was hatched.

“Once we have more water, there are plans for expansion and indeed, we are expanding. That is why when this project [Tono Water Treatment Plant] came, because of the volume of water that was coming on board, we decided to subsidize our connection fee for people. There is no point having water and nobody is there to consume.”

“That project was to rope in about 4,400 customers. Through the exercise, we got to know that there are people interested in the water but accessibility was an issue. Based on the numbers we got from those registrations, we were able to make a proposal to the head office and as a result, some pipes have come and we are doing some extensions,” he said.

While the slashed rates have been revised to the original prices, the company maintains that if there’s a great demand for same, there could be a possible return of slashed fees.

“Our biggest challenge has to do with bill payment because in our own small way we try to ensure that we supply water to the customers but we have to chase them to collect our money,” Mr. Bashiru said on A1Radio’s Day Break Upper East Show.

He said it is the responsibility of GWCL to supply water to their customers and the customers are expected to also pay when the water is supplied.