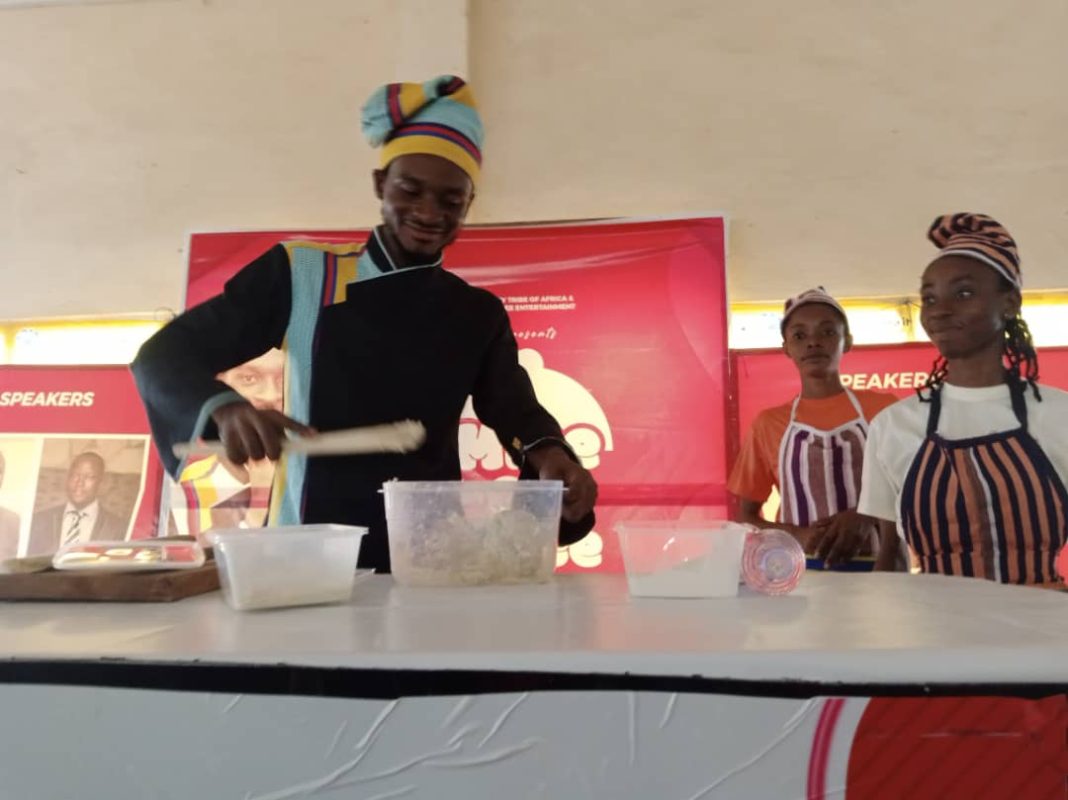 Chef Abiro who hails from Zuarungu in the Bolgatanga East District of the Upper East Region is breaking gender narratives enshrined within the northern sector while projecting the culture of the people of northern Ghana through his cooking skills.

Speaking to the media at BOGISS, Chef Abiro said, the session was part of activities to encourage young individuals within the culinary space to pursue their passion and sharpen their skills in the industry.

“The perfect people you can consider are students in the second circle institutions that study home economics, especially the ones that do food and nutrition they are the people that are direct stakeholders in these things. And once they are young people coming out from school, they are the best people to approach with such a concept and such agenda.” 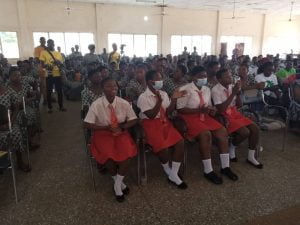 Chef Abiro also indicated that a quick survey from his outfit reviles, the majority of home economics students after completion go to study nursing at colleges due to job security. Thus Chef Abiro said, he also wanted to address that growing concern.

The first Female paramount Chief of Kape, Kape Awopoli Awampaga I in the Paga Traditional area who chaired the occasion said the move by Chef Abiro, to use his culinary skills to project Northern food is good and the way forward for the country.