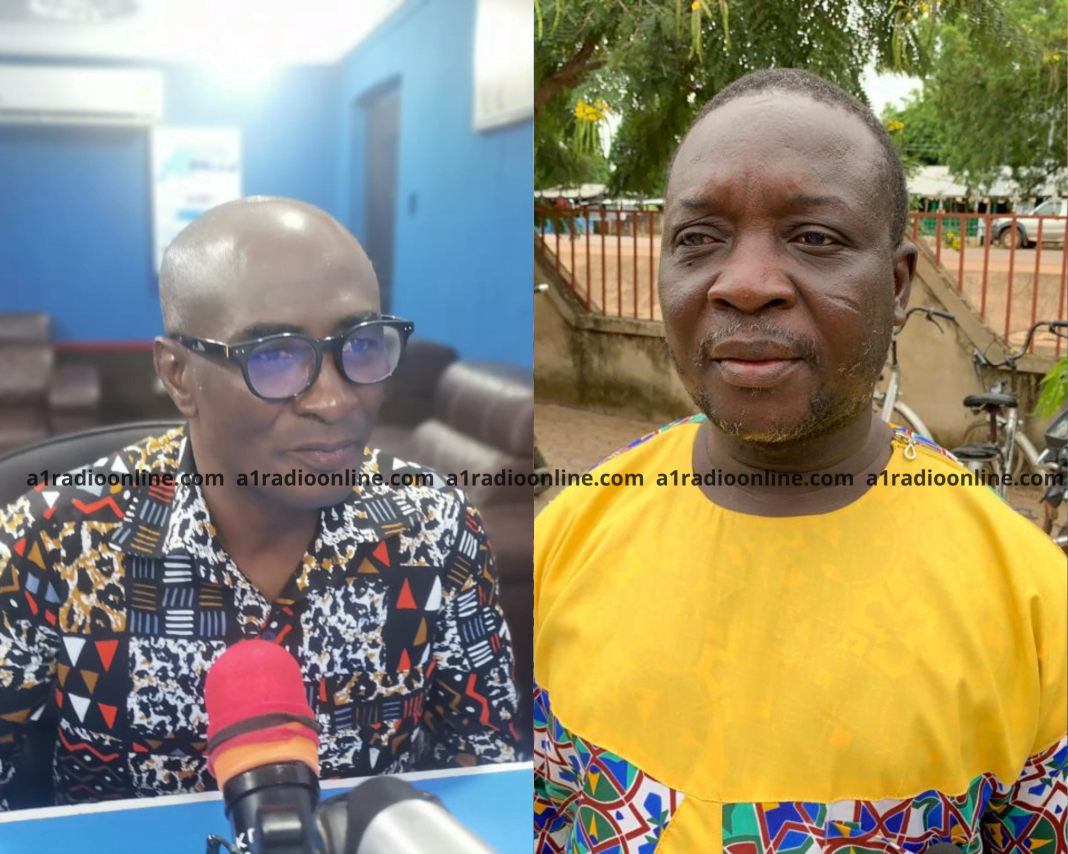 The Peasant Farmers Association of Ghana (PFAG) has rubbished claims that dams constructed under government’s flagship policy, 1 Village 1 Dam in the Kassena-Nankana West District are in good shape for dry seasoning farming purposes.

The District Chief Executive for Kassena-Nankana West, Gerard Atogye had asserted that all dams constructed in his area under the policy except 1, are well constructed to serve the purpose of all-year-round farming and animal take.

But in a sharp rebuttal, Isaac Pabia, the Upper East Regional focal person for the Peasant Farmers Association of Ghana believes the DCE could not paint an exact picture of the dams in his district “probably he had not been fed the actual information as to what is on the ground”.

“I will not say he lied because that is a hash word. I listened to him [Kassena-Nankana West DCE] a while ago and he was mentioning the fact that people are engaged in farming around the dams. That is quite true, but the question is, how long will those people stay there? If it is in the rainy season, you can farm anywhere along the dams, but within a short time, they have to vacate the place. So, if the purpose of the dams is for dry season farming, then we can say it is not fit for purpose.”

The idea of constructing dams in villages in northern Ghana was in fulfillment of the New Patriotic Party’s 2016 campaign promise.

The Peasant Farmers Association of Ghana described the policy as laudable but expressed its dismay at the shoddy nature of the dams constructed which cost the taxpayer a whopping Ghc250, 000 for each dam.

“With support from Oxfam, we commissioned an assessment on all of the dams in the north and Kassena-Nankana West was one of the districts we sampled. And we realized that the dams were not big enough. The way they were constructed leaves much to be desired because the embankment is quite different from the reservoir itself. The spillways are not properly done, the embankments were not properly compacted to the extent that when it rains, water was able to break through so easily”, Mr. Pabia remarked.

Mr. Pabia who is the National Secretary of the Peasant Farmers Association of Ghana clapped back at the Kassena-Nankana West DCE claim on the dams in his area, and challenged him or whoever has a contrary view on PFAG’s stand on the dams constructed to do an objective assessment on the policy.

“It is not even we the peasant farmers who are only saying that the dams are not fit for purpose. The minister for Special Development Initiatives at the time, Hawa Koomson said that the monies allocated for each of the dams was so small that they cannot construct meaningful dams. So, what it is meant is that they gave us meaningless dams. We call them dugout. They are not even dams”, PFAG sharply responded.

PFAG has reiterated its call for the Ministry of Agriculture to enhance some of the poorly constructed dams to ensure there is value for money on the dams constructed.

The association also recommended for government to desilt some of the existing dams to serve for all-year-round farming.