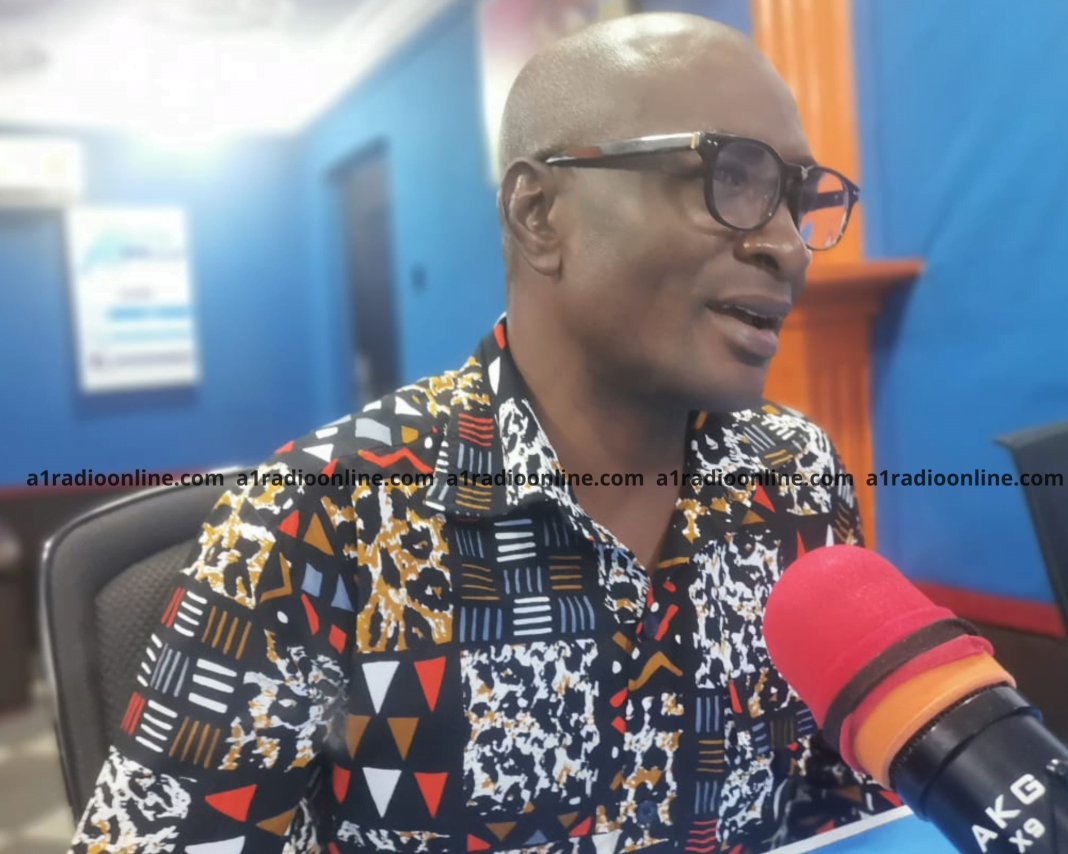 The DCE for Kassena-Nankana West in the Upper East Region, Gerard Ataogye has said that, in an attempt to ward off any threats of terrorism, the District Security Council (DISEC) has intensified patrols, and beefed up security numbers at various border points within the area.

Mr. Ataogye said this when he spoke to A1 Radio’s Mark Kwasi Ahumah Smith on the Day Break Upper East Show.

The DCE also admitted that the terrible nature of the roads in the area hampers the effective movement of security personnel manning the borders.

“Every 3 weeks, we meet as DISEC because we know exactly what is happening in our neighbouring country. The security, in terms of patrol, [it is] 24/7 but the challenge is our roads. We have the soldiers there. [We also have] the immigration and the police.”

The DCE warned that “any group that would attempt to destabilize the peace would be sorry.”

He continued to say, “there is nothing to worry about. They are doing a fantastic job there. We are in touch always. The borders are porous. So people walk in at will and go out at will. You can imagine from Paga to Kayoro, it is about 27kms from the Paga border.”

Mr. Ataogye recalled that during the COVID-19 pandemic when the borders were closed, the community members because they were highly sensitized to the dangers of illegal entry and exit of the country, “any stranger who tried to penetrate through their communities, they were up to the task. They would just take the people to the Immigration Service.”

According to the account of the DCE, more than 80 illegal migrators to Ghana were apprehended and taken to the Ghana Immimgration Service by the community members.