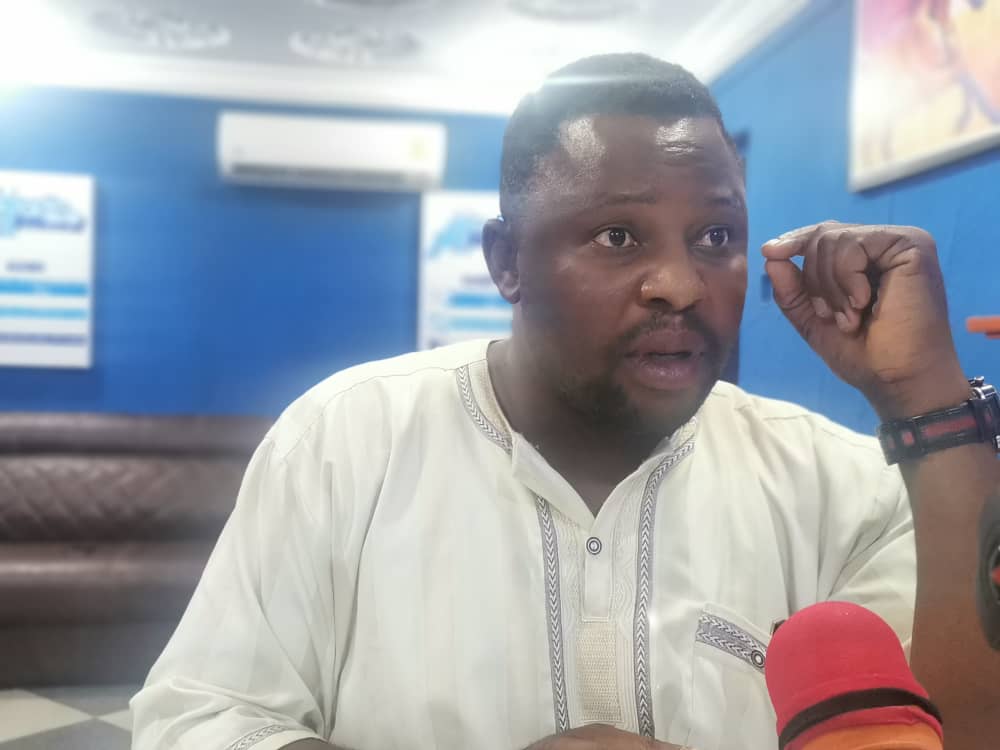 Andrew Atariwini, a member of the NPP Upper East Regional Communication team has touted the government’s commitment to fighting illegal mining in the country.

Mr. Atariwini explained that over the past few years, the Akufo-Addo-led administration’s commitment to ending the menace continues to be unmatched.

He recounted that as part of the government’s strategy to end the galamsey menace, more than 4,000 small-scale miners had been trained and certified to be able to engage in safe mining.

The NPP communicator called on persons engaged in mining to support the government’s fight against galamsey.

“There was a research by GIZ. They made the claim that we need the kind of setup that Ashanti Goldfields has, about 200 of them, and it would take them 200 years to be able to deplete the gold reserves in Ghana. What it simply means is that we have enough gold deposits in the country that if people in this country were to come down and allow the rules of engagement to play, so that they don’t frustrate any ruling government, it will be well.”

Mr. Atariwini explained that it was unfortunate that some individuals used the threats of voters to stall the fight against galamsey.

Earlier, Dr. John Kingsley Krugu, the National Coordinator of the Ghana Landscape and Small Scale Mining was convinced that fight against illegal mining popularly referred to as galamsey has gained ground under the Akufo-Addo-led administration.

Speaking on the Day Break Upper East Show today, Thursday, September 8, 2022, Dr. Krugu explained that the simplification of the mining license acquisition process, the resources invested along with the new innovations instituted in the fight prove the president’s resolve to end the menace.

The National Coordinator of the Ghana Landscape and Small Scale Mining however agreed that the fight against galamsey has been challenged.