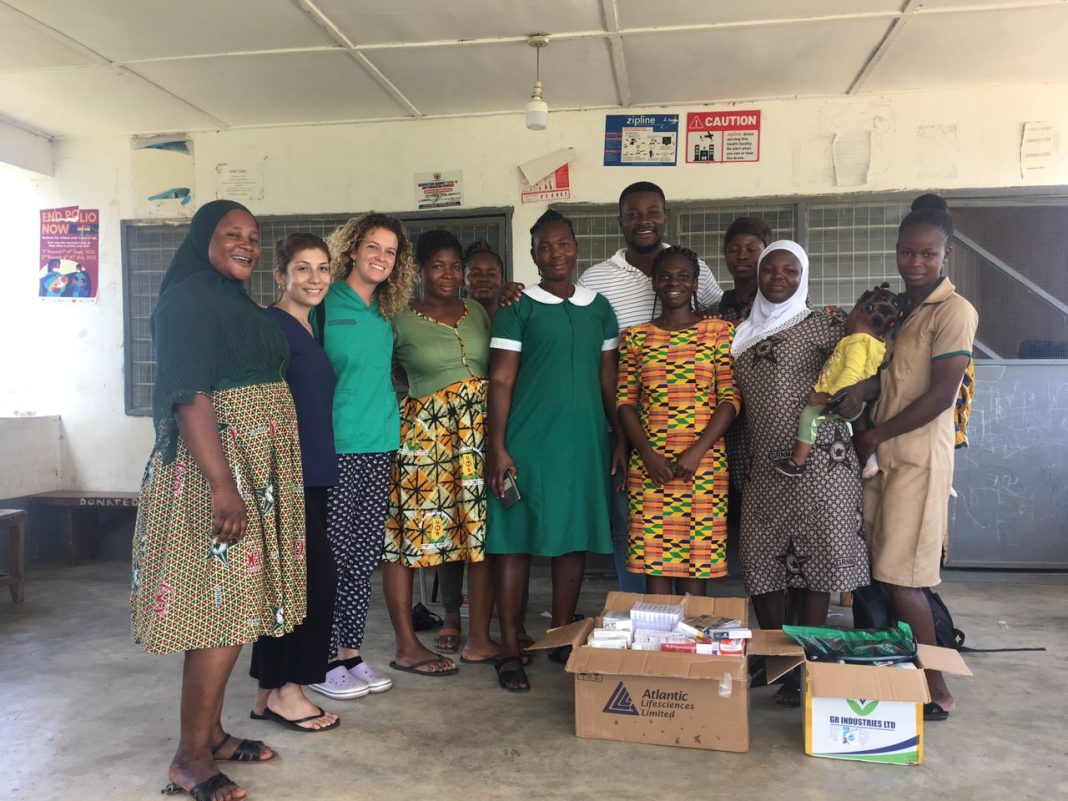 Future for Africa, a not for profit organisation based in the Upper East Region has donated medical supplies to selected CHPS compounds and health centre in the region.

Three CHPS compounds and a health centre in the Upper East Region received the items, valued at approximately Ghc7,000. The donation comes after the same organization’s free medical screening exercise.

Future for Africa, organized a week long free medical screening [6 September -14th September,20022] in the Gambibgo and Yarigabisi Communities in the Bolgatanga East District and Sherigu in the Bolgatanga Municipal. A total 900 people partook in the 3 separate exercises. 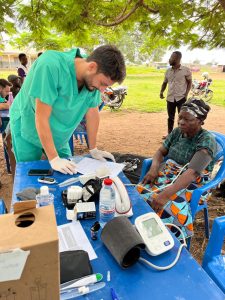 Dr. Cephas Ke-on Avoka Ghanaian Health Lead Future for Africa and Dr. Paloma Moreno, Spanish Health Lead for Future for Africa led and coordinated this health project. A medical volunteer team from Spain and Chile who worked alongside other health workers in the various health centres and CHPs compound in the Upper East Region to check for Malaria, HIV/AIDS, Hepatitis B, blood pressure, sugar levels in adults and for children malnutrition. 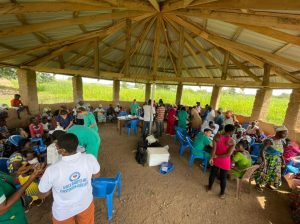 High cases of Hepatitis, B and High Blood pressure in adults as well as elephantiasis were recorded.

Although malnutrition was on the low, the team recorded a worrying number of malaria and yaws cases common among children around these areas.

Future for Africa is working in collaboration with the local health centres to deliver the needed followup treatment and medication.

The NGO hopes to complement the government’s effort by increasing the donation of medication and medical equipment to deprived centres to boost access to healthcare.