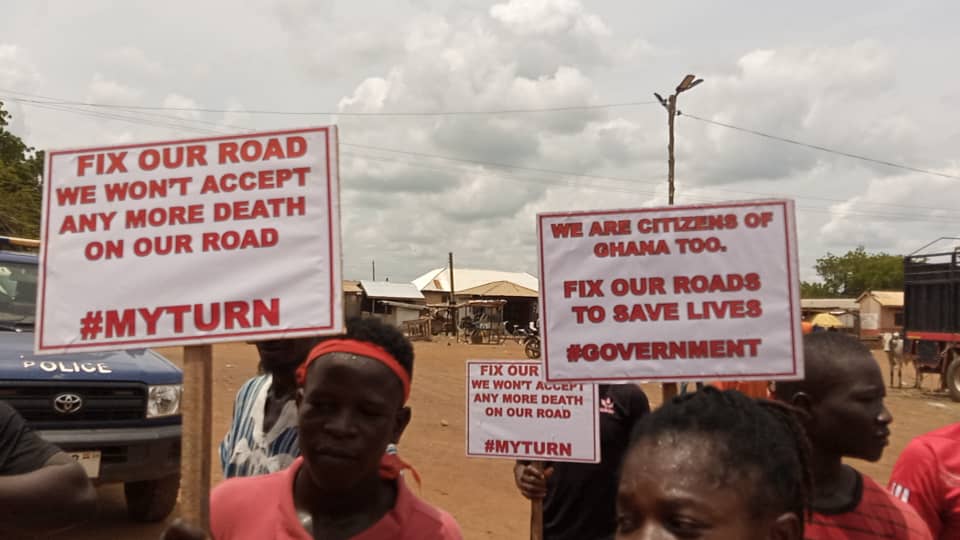 John Peter Apaabey, the Presiding Member of the Builsa South District Assembly has argued customs and norms within the traditional setting should not be mixed with official duties expected to be executed by individuals and companies.

He made this claim in response to the suspension of the Chuchuliga-Sandema-Wiega Fumbisi road construction project as a result of the passing of the MD of MyTurn Construction Limited.

“I was arguing that we need to as Ghanaians look at it. We don’t have to combine or mix culture with official duties. So, I questioned that if My Turn was a banking institution would the bank be closed because the owner is dead?”

“It was a question no one could offer an answer to. I still want to call on government and all the stakeholders and all the powers that they have to look at it. We have just 2years to hit the next election. Let’s not wait until we have 6months to election and we will be coming back to do these gimmicks, it will not help.”

According to him, since the demise of the MD of the construction firm all equipment and workers have moved from site.

“What I am worried about is that, since then, the work has stalled, and since then, they have packed all the machines into his yard, and they are all locked up. Nothing is going on, nobody is doing any minor work on the road.”

John Apaabey further noted that he raised concern about the leaving of site by the contractor during a stakeholder meeting at the Regional Coordinating Council (RCC). It was disclosed that the family had written to Highways initiating processes to change ownership that would allow the next person to access whatever resources that should be available for the work to continue.

“We attended a meeting during the early part of September at the RCC where we had interactions with Highways Manager, Feeder Roads, Regional Minister and a host of other stakeholders and the information we had was that the family had written to highways initiating processes to change of ownership that would allow the next person to be able to access whatever resources that should be available for the work to continue.”

He made these comments when he spoke to A1 Radio during the Day Break Upper East Show on the state of roads in the district.