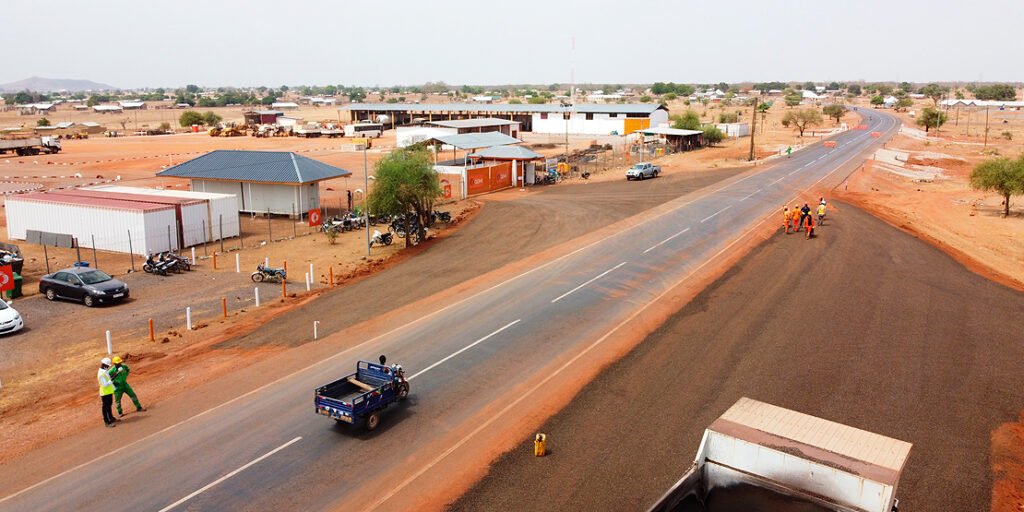 The government, led by President Nana Akufo Addo has completed close to 94 kilometres of bituminous surfaced-dressed roads in the Upper East Region. This is according to Johnson Ayine, a member of the NPP’s regional communication team.

He made these disclosures when he spoke on A1 Radio’s Day Break Upper East Show in a recent interview.

Due to these developments, Mr. Ayine reiterated his requests for the people of the Upper East Region to increase the NPP’s Parliamentary seats in the region while giving an overwhelming support to the NPP’s presidential candidate come 2024.

Then, 56.13kms of the 117.94kms. of the Bolgatanga-Bawku-Polimakom road by Qg Construction Limited.