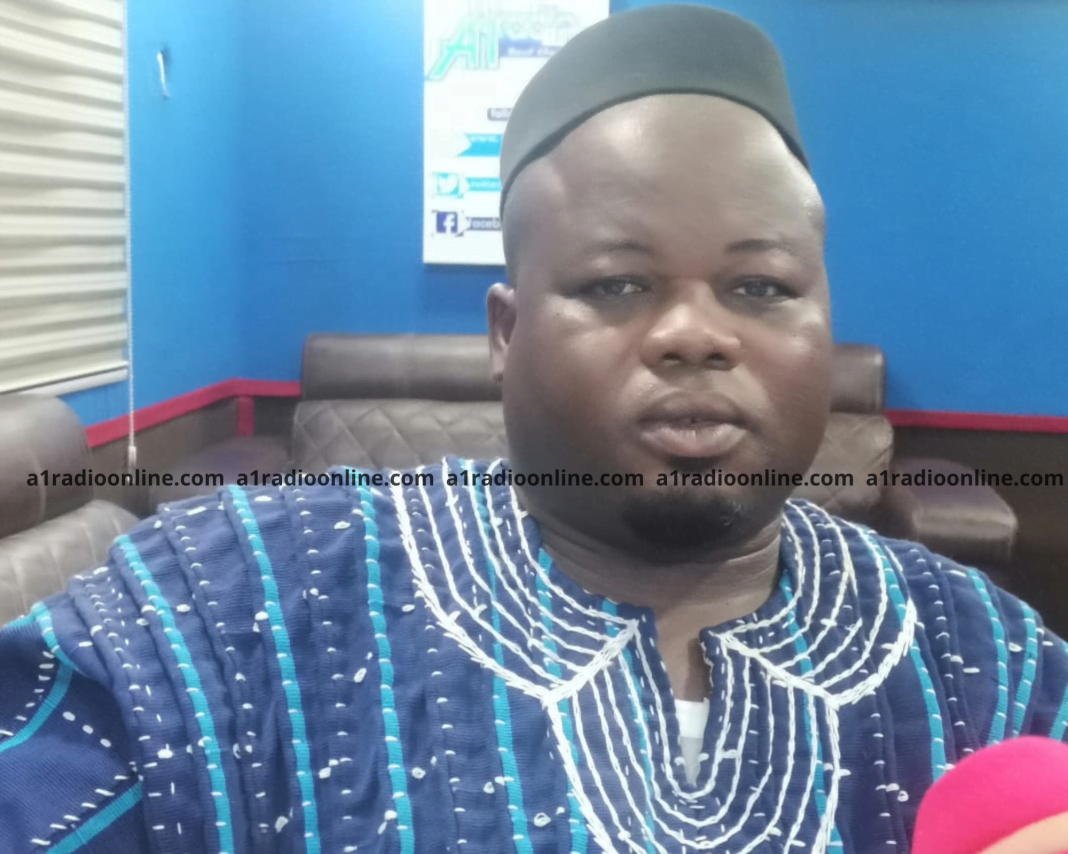 The State of the Region Report series from the Ministry of Information is unable to take place in the various regions because the regional local media cannot give the reports read by the Regional Ministers the national attention they deserve.

This is according to Johnson Ayine, a member of the NPP’s Upper East Regional Communication Team. He said this when he spoke on A1 Radio’s Day Break Upper East Show yesterday, Thursday, November 3, 2022 in his attempt to cure a certain “mischief” being fueled by a section of the region.

Some residents in the Upper East Region opined that the series which are being held at the Ministry of Information’s Press Centre could have been held in the various regions to allow journalists and residents the opportunity to ask questions relevant to the area.

“This very station [A1 Radio] interviewed the Regional Minister live at the residency. Did he [the Regional Minister] decline to talk to you? We shouldn’t be creating that impression. There is a policy by the government, the Information Ministry to create a platform for Ministers to tell the nation and the world what they are doing. You are on social media but how many people in southern Ghana listen to our stations here? How many of us listen to Ashanti Region stations? So the national media is there for you to go and tell the people what you are doing.”

“If you monitored social media, some southerners are saying, wow, things are happening there [in the Upper East Region] like that? Today as we are speaking, it would be a plus to us in the Ashanti Region, Greater Accra Region and other regions as well. This is not the first regional minister to mount that platform,” he said.

Mr. Ayine continued to say, “we have reduced the country to Accra. The best thing for you to do is to go there and let the people know what is going on. I sit here and even northerners sit on radio stations and say nothing is happening in the Upper East Region.”

The NPP Communicator strongly suggested that if the report by the Upper East Regional Minister read the report in the region, there would have been no national traction.

“We have been holding it here, have you ever seen it on television feeli feeli?” he asked.

He said that the Ministry’s strategy to inform Ghanaians of what is going on in the various regions does not stop the various Regional Coordinating Councils from holding the same in their regions.

“Fati [the Deputy Minister for Information] is from this region but after the presentation, she said wow, she did not think such things exist. At times people sit down and say you have taken money, what have you done with it? The revenue you have taken, [there’s] nothing to show. At times, she would sit there, even though from the Upper East Region, she may not be aware of those issues,” he said.