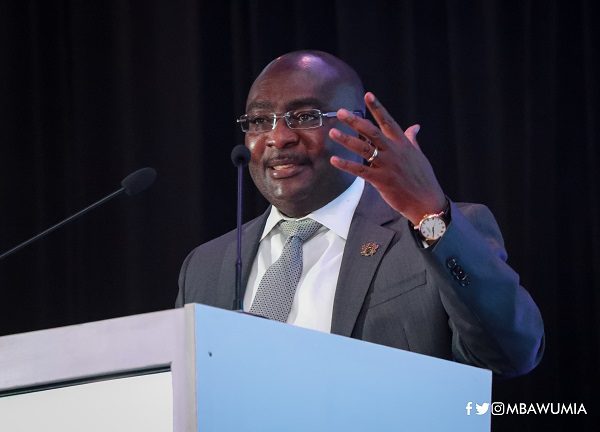 A Political Analyst, Dr. Boakye Yiadom has condemned the booing of politicians in the country.

Dr. Yiadom noted that many factors can be attributed to the recent hooting of politicians in the country. These include the current economic hardship in the country but that doesn’t mean the act should be encouraged.

According to him, as much as he finds it unfortunate for citizens to be hooting  at their leaders at public gatherings. He said it is also a signal to politicians that in governance, if they take decisions or policies that are to the benefit of the citizenry, they are likely to face such an attitude from the public.

“But that is a signal to our political leaders that if they don’t give proper account of themselves, if they are not able to rule well, if they are not able to take decisions that will be in the benefit of the majority of the people, these are some of the things that they are will see even though the people can not come and take you off the seat, these are some of the things show that the people are not comfortable with your leadership.”

His statement came at the backdrop of the booing of Vice President Dr. Mahamudu Bawumia at the Hogbetsotso festival at Anloga state in the Volta Region on Saturday 5th November 2022.

Dr. Boakye Yiadom said leaders should listen to the citizenry and always take decisions that will be in the interest of the majority of people.