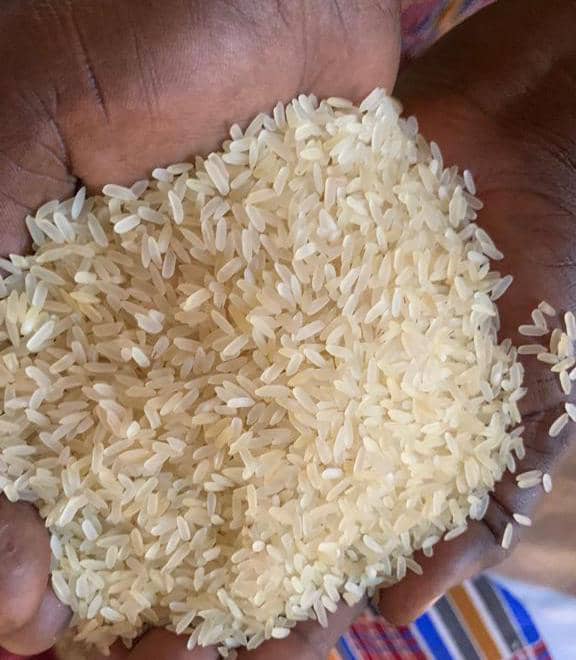 Rice parboilers in the Upper East Region say they are ready to produce the commodity to meet the high demand for consumption of rice produced in Ghana. The call for Ghanaians to consume locally produced foods has intensified following the ailing Ghanaian economy due to the high demand for foreign goods which is affecting the value of the cedi.

“Local rice is more nutritious and it has its full value. The way we also parboil it retains its nutrients. We don’t immerse the rice in the water to parboil but we use vapour. And so, every nutrient that is supposed to be in the rice is in the rice because of the way we parboil it”

President of the Cooperative, Gilberta Akuka who disclosed this added that the women parboilers are ready to produce more to meet the demand for consumption of local rice provided they are given some financial support.

This came to light during the 3rd Annual General Assembly Meeting of the BBN Cooperative held in Bolgatanga. The meeting was attended by delegates who represented the 1,260 women from 7 districts in the region from 3 zones, Bolga, Bawku, and Navrongo.

The annual delegates meeting was organised by SOCODEVI, an international NGO that supports vulnerable women and men in the field of agriculture, environment, and gender empowerment. 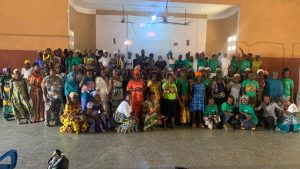 Raphael Asuure, Ghana’s Team Lead for the NGO’s project known as PROCED said his outfit supported the women with milling machines for the easy processing of rice.

“We give them technical support aside the financial and technological support. Years ago, we supported training programs for the 59 FBOs on gender equality for the women and their spouses so that their spouses will understand that it is a family business.”

Mr. Asuure who is an environmentalist said the women were introduced to a new technology that uses rice husk to parboil the rice instead of the traditional method that uses wood as a fuel source which contributes to climate change.

The General Manager for BBN Cooperative, Sulla Rudolf Augustine assured the public that the rice produced by the women parboilers is without pebbles and less expensive for purchase.

“We have a destoner that is able to pick up pebbles and other impurities out of the rice. We’ve just had an FDA certification for our rice and you will not find stones in our rice. We are just young and I think we should be a brand with moderate rice prices in Ghana now” 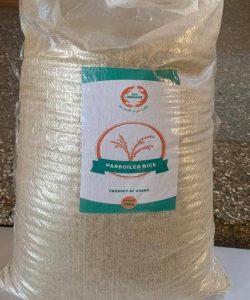 Buying rice from the BBN Cooperative according to Mr. Sulla does not only reduce the financial burden of deprived women in the Upper East Region, but it will also improve the Ghanaian economy.

“When you have to go outside the country to buy foreign rice, you have to exchange the cedi into the dollar and that is one of the reasons why our cedi is depreciating fast against the dollar. But our locally produced rice is made here in the country and consuming locally made products inures to the benefit of the Ghanaian economy”.