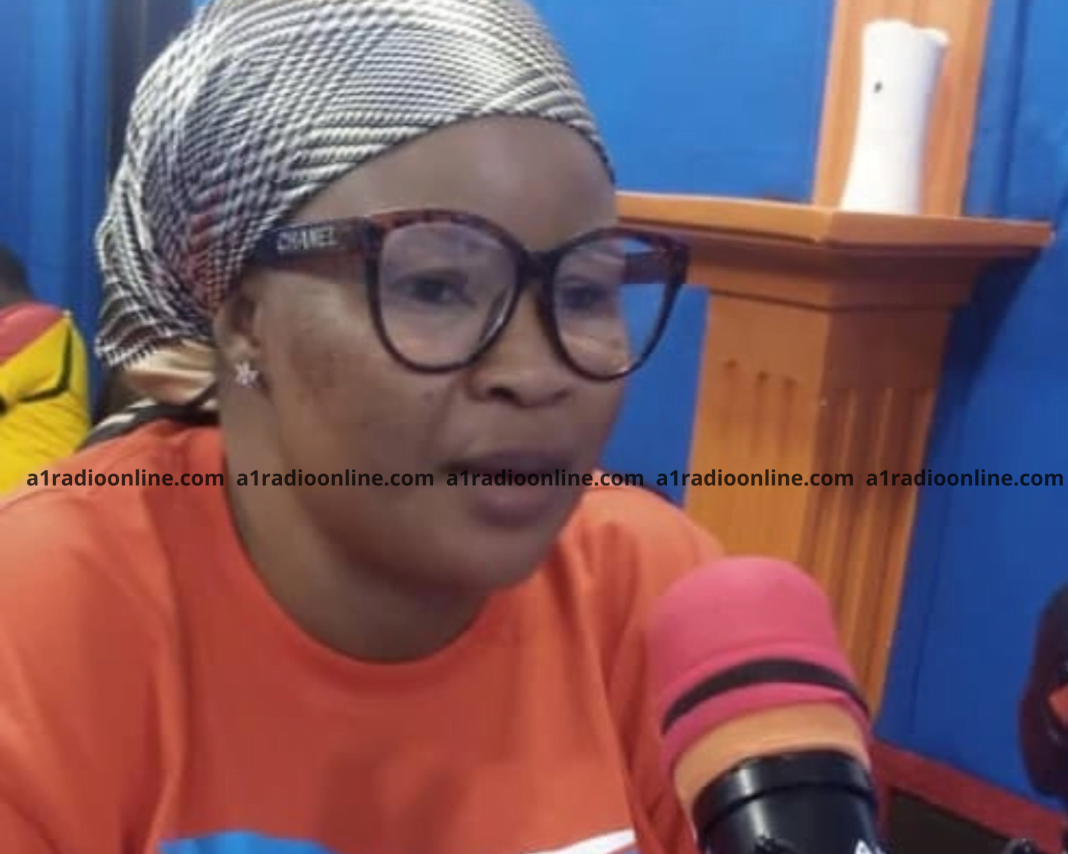 With Madam Fawzia Yakubu becoming the NDC’s regional women organizer in the Upper East Region, the NPP may suffer a serious setback in the party’s organizational structure. This is due to the possibility that the NDC’s women’s wing may grow to be so alluring that Georgina Ayamba, the NPP women’s organizer, will be drawn to join the NDC, the party of choice for 2024, according to Madam Yakubu.

In an exclusive interview with Joshua Asaah on ‘Zina Yela’ prior to the NDC Regional Executive election, some members of the New Patriotic Party including the Bolgatanga Central Constituency Organizer of the NPP, Maxwell Aburiya sent their well-wishes. They however reminded Madam Fawzia that her opponent in the NPP was a force to reckon with, a force that Madam Fawzia had no way of neutralizing.

But in response to those comments on ‘Zina Yela’ Madam Fauzia Yakubu Abagnamah stated that, if she becomes the NDC Upper East regional Women Organizer the NPP Regional Women Organizer, Madam Georgina Ayamba will resign and join the National Democratic Congress due to the attractiveness and the love for the party.

“NPP Women Organizer is my senior sister and we talk all the time. Even though we belong to different political parties, we are on good terms. But I am assuring Maxwell and the others that, inshallah if I win the position, the Women Organizer will resign her position and join the NDC come 2024.”

“This is a promise to them, my sister Georgina knows what I am talking about. It is not my power but the NDC policies that she will see and know that it is only the NDC that can help Ghana and not the NPP,” she said.

Prior to the election, Madam Yakubu said her goal was to revitalise and improve the appeal of the party’s women’s branch. She went on to suggest that the women in the party’s women’s wing, rather than being merely followers, would be transformed into well-trained, resourced women who could work effectively for the party and enhance their own livelihoods.