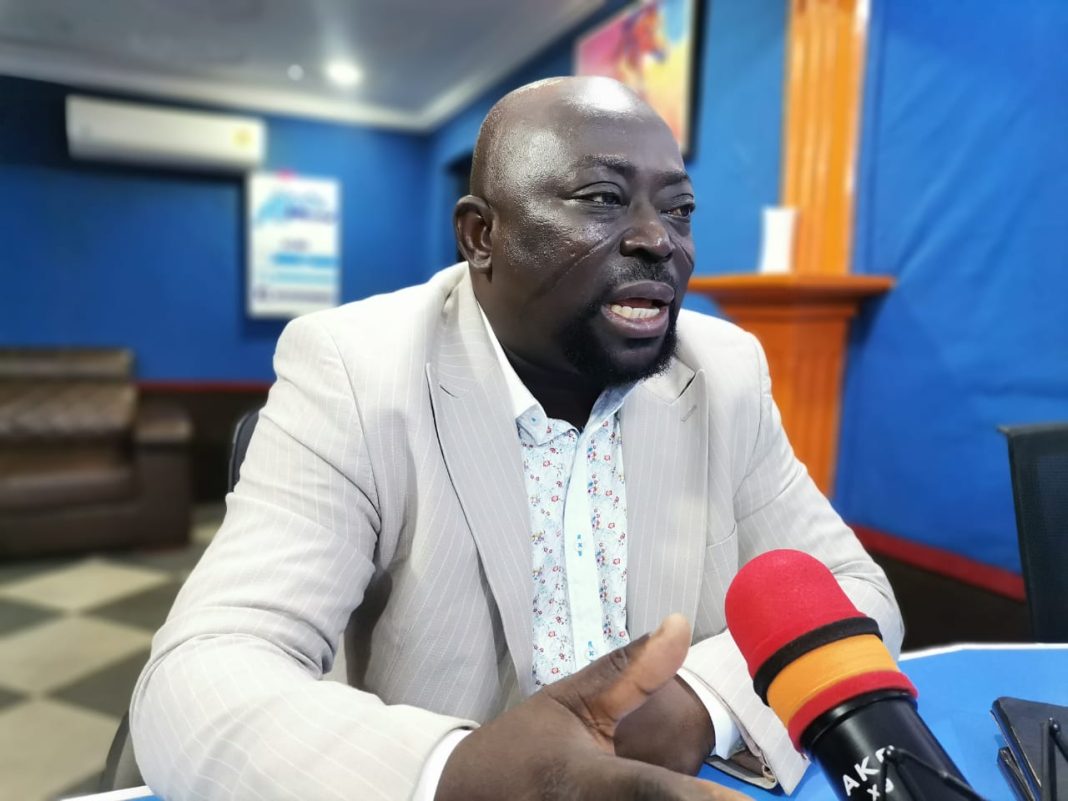 When the Finance Minister, Ken Ofori Atta presented the 2023 Budget on the floor of Parliament, he mentioned that, among other things, the budget would seek to aggressively mobilise revenues.

“Mr. Speaker, this Budget is, therefore, anchored on a seven-point agenda aimed at restoring macro-economic stability and accelerating our economic transformation as  articulated in the Post-COVID-19 Programme for Economic Growth (PC-PEG). These comprise an agenda to: Aggressively mobilise domestic revenue; Streamline and rationalise expenditures; Boost local productive capacity; Promote and diversify exports; Protect the poor and vulnerable; Expand digital and climate-responsive physical infrastructure; and Implement structural and public sector reforms.”

To enable the government to do this, particularly to increase revenues, some adjustments are to be made on the E-levy.

“Mr. Speaker, we will undertake the following actions, initiatives, and interventions under the seven-point agenda. To aggressively mobilise domestic revenue, we will among others: Increase the VAT rate by 2.5 percent to directly support our roads and digitalization agenda; Fast-track the implementation of the Unified Property Rate Platform programme in 2023; and Review the E-Levy Act and more specifically, reduce the headline rate from 1.5% to one percent (1%) of the transaction value as well as the removal of the daily threshold.”

A section of Ghanaians suggest that the government’s strategies to mobilise revenues locally only further the plight of the average Ghanaian. To an extent, the Upper East Regional Communication Director of the NPP, Peter Ayinbisa agreed. Mr. Ayinbisa however maintains that the strategies, while painful, are necessary for the development of the country.

“I agree with some of those people who think our situation might get worse but I disagree to some extent,” he said.

For the E-levy, Mr. Ayinbisa reckoned that, “the same Minority, if you remember, the Minority Leader had said that if the Finance Minister had brought it to 1 percent, they would move with the government. Do you remember that? That is what we have done. We are a listening government.”

The daily minimum threshold of Ghc100 has been removed because, “we need to rake in enough resources to be able to implement all the government’s flagship programmes and the policy directives of this government.”

While admitting that the taxes are not welcome by the Ghanaian public, Mr. Ayinbisa insisted that the government has had to take the hard decisions on the behalf of the people so that it would get the resources to adequately meet the needs of the citizens.