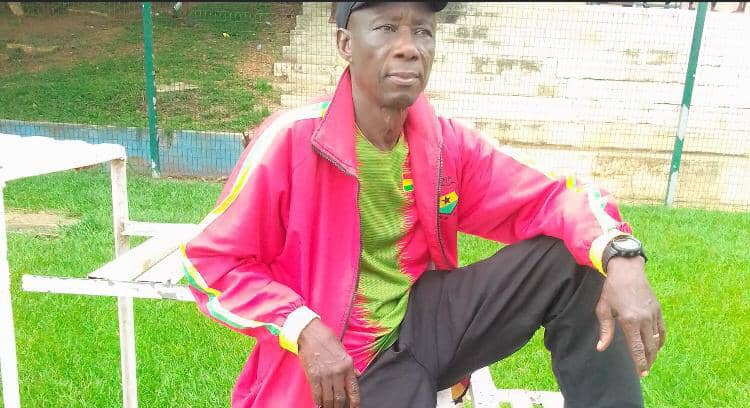 The Regional cross country is scheduled to come off 4th February, 2023 in Bolgatanga, the Upper East Regional capital.

All the 15 districts are expected to participate with twelve athletes, six(6) male and six(female). A total of 180 athletes would participate in the regional level event.

The athletes will cover a distance of 12 kilometres and the best ones will be selected to represent the region.

Speaking on A1 Radio, the Organizer of the Upper East Athletics Association, Ali John Atia said, there’ll be a fair opportunity for all athletes to compete.

Mr. Ali appealed to all the sports masters and mistresses to ensure the continuous training and preparation of all athletes as 2023 promises to be full of activities.