UE: Agric Director fears farmers may not be able to purchase fertilizers because of high costs 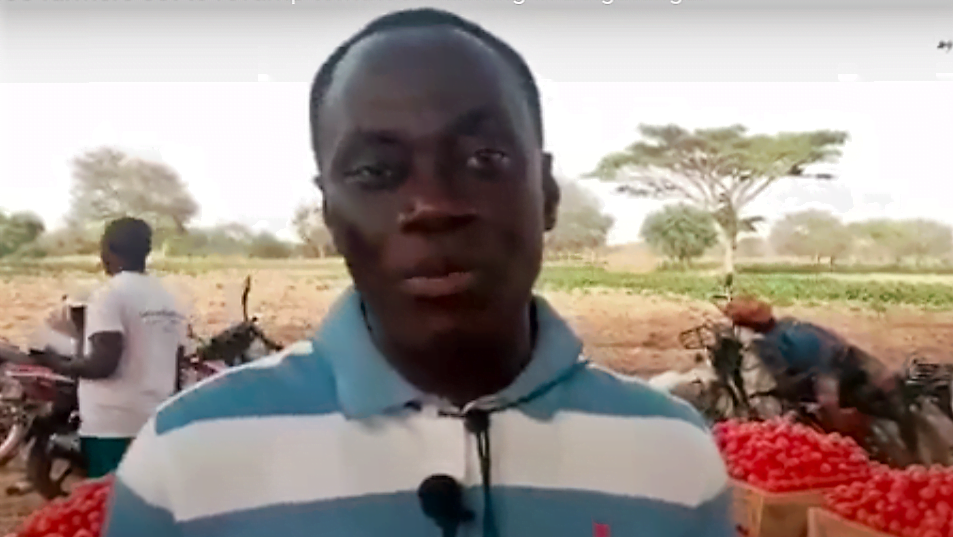 The Director of Agriculture in the Upper East Region, Francis Ennor has expressed worry following the recent price hikes in agricultural inputs in the country as the farming season approaches.

According to Mr Ennor, the recent price hikes were so due to the global economic challenges but this may have dire consequences on this year’s farming season. He said farmers may not be able to purchase fertilisers for their farmlands.

He noted, “yes, it is true that the government has launched this year’s planting for food and job implementation strategies. Yes, you mentioned the subsidy cuts, and you all know what has culminated in that. In spite of that, you still have the [ones on the] open market. The fertilizer is actually there, but because of the economic situation that we have globally, it will be very difficult for them [farmers] to purchase it at that amount”.

“So it will be very difficult for the memorandum that is been signed with the government to honour it, that is where my fear is because last year we experienced the same thing. The quantity that the government signed with them they could not stand by it because of the increase in price every week,” he stressed.

Mr Ennor said, “as for the fertilizer, it is there in the open market whether our farmers will get the money to buy the quantity that they want is the question”.

UE: We see challenges as part of our activities – Farmers lament

Ghana spent over GH₵1billion on rice importation in three years