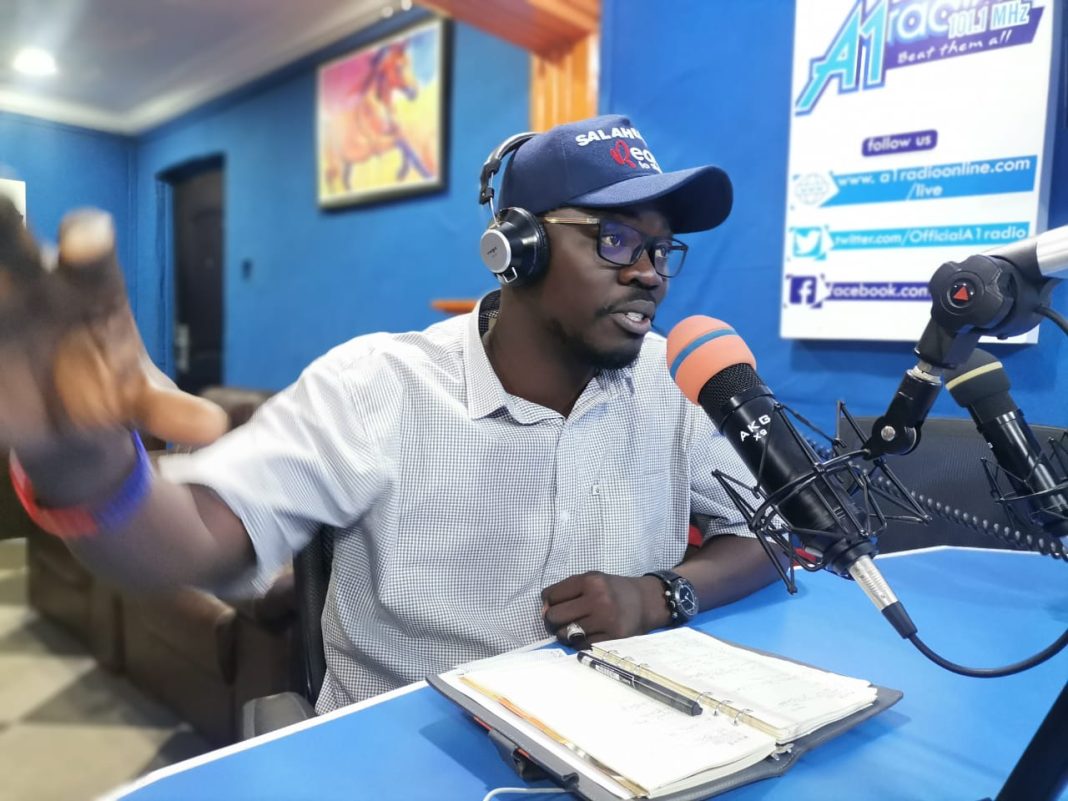 The Upper East Regional Yout Organiser for the governing New Patriotic Party (NPP), Salahu-Deen Musah Al-Khomeini said while he won the position, he expected to win by a bigger margin.

“I expected more than this margin. Even political forecasters who paid much attention to the election in the Upper East Region also expected a wider margin,” he said.

He blamed the development on “a lot of negative campaigns” that were instituted against him.

Mr. Al-Khomeini said, “people felt that the way I was running my campaign was such that they felt we could not match. So they had to look at other options to be able to pull me down. In every campaign, you need to expect such a thing.”

He said part of the negative campaigns against him was the interview he granted Bolgatanga based Dreamz FM; an interview, Mr. Al-Khomeini said was pieced purposefully to damage his person and the campaign he was running.

The Regional Youth Secretary, said while the comments he made were not ill-intended, some persons capitalized on them.

Speaking on the same platform, he stated without equivocation that his victory in the just-ended NPP regional executive election marks the extinction of the National Democratic Congress (NDC) in the Upper East Region.

He made the statement in reference to comments by the Deputy Upper East Regional Communication Officer of the NDC, Casper Sunday Kampoli that he was happy about the outcome of the NPP’s regional executive election.