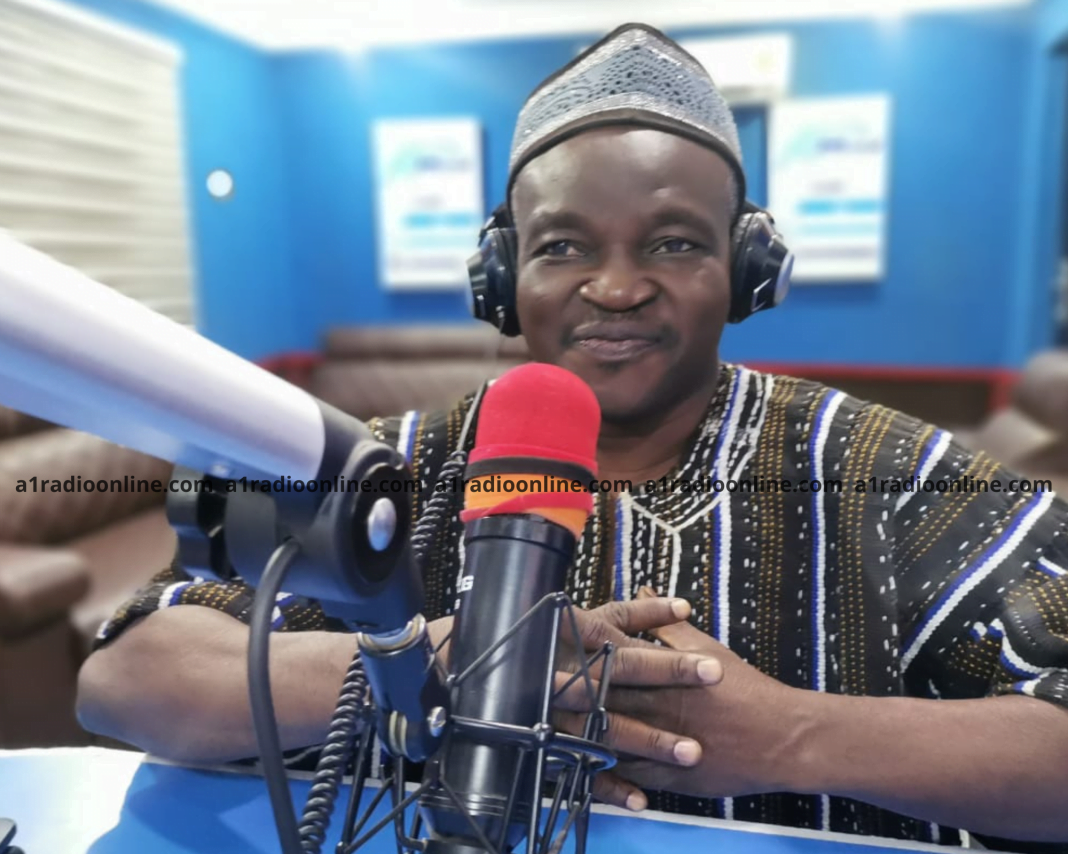 After threatening to compel students to feed themselves or close down schools over the food shortages, the government through the Buffer Stock responded to CHASS’ threat by sending some supplies to the affected schools.

The Conference of Heads of Assisted Secondary Schools (CHASS) was however worried that what was supplied would not last.

The food supplied included; sugar, maize, vegetable, and palm oil. According to the Upper East Regional Chairman of CHASS, Richard Akumbasi, the items supplied were not enough and would not meet the schools’ demands.

Speaking on the same platform about the same issue, Mr. Akumbasi explained that nothing has changed. The schools, he said are running out of food, and would soon face the same situation they faced in July.

“The food supplied was for two weeks. The two weeks have longed elapsed. They managed to get us some local suppliers, they gave us a few items but we are running out,” he lamented.

Mr. Akumbasi exasperated with the issues proposed some solutions.

“The solution is this, these bulk suppliers because they are big business people, when they look at it and the profit margin is not huge, they would decline. That arrangement is not too good. The school is supposed to be owned by the society.”

“There are suppliers around the school and when you give them the opportunity to supply, when the payment is not coming, because they are in the society and they know the school is nearby, they give [the items] to the school until the money is released. Those days, that is how we used to manage it.”

“If people around BigBoss, Wikongo, Bolga supply, say, Zamse Sec Tech and the rest, when they get the money, the money remains here. Because of this situation, you are not seeing the community ownership that much,” he said.