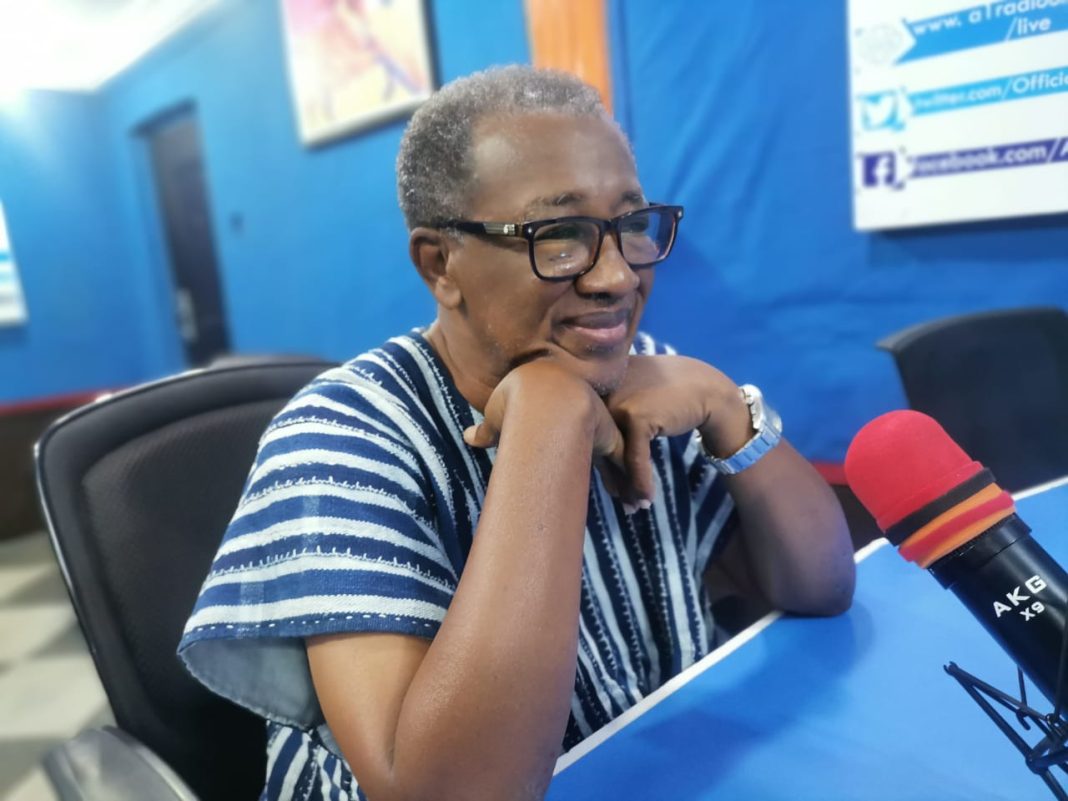 The President of the Republic of Ghana, Nana Addo Dankwa Akufo-Addo, in November 2019 cut the sod for the construction of the Pwalugu Multipurpose Dam Project.

The project, which is estimated to cost US$993 million, would consist of a Hydro-Solar hybrid system of 60 MW Hydro Power and 50 MW Solar Power.

The two technologies would complement each other to provide a reliable and stable electricity supply to the national grid. The Project would also provide an irrigation scheme covering an area of Twenty-Five Thousand (25,000) hectares and improve water supply to the Northern parts of the country.

In addition, the Multi-Purpose Dam, when completed is expected to control the perennial flooding in the Northern regions caused by heavy rains and the spillage from the Bagre Dam.

But President of the Millar Institute for Transdisciplinary and Development Studies (MITDS), Professor David Millar speaking on A1 Radio says the dam will not be able to control the perennial flooding in the Northern regions of Ghana.

According to him the design of the project has underrated the backflow of the dam. “In fact, the design has underrated the backflow. In the last workshop we had at Zebilla, a common local person told us, do you realize that two or three years ago Bawku road was cut this flood? And he told us that from this dam Bawku road will be cut every year and that is true. Initially, it will control the floods but when it fills you now have a problem.”

He went further that “the only way you can control the floods in Bagre dam is to reduce the rainfall. To say that you’re building a wall to control that flood is not true.”