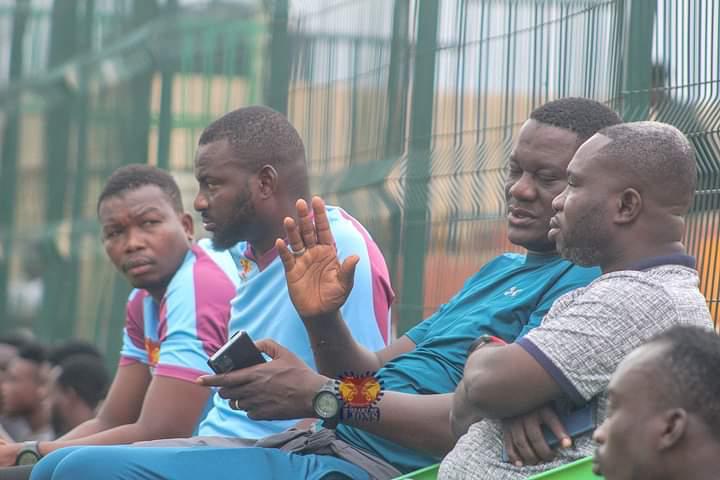 Coach Fatawu Salifu has signed for division one side, Kpando Hearts Of Lions ahead of the 2022/2023 National Division One League season.

The National U20 assistant team coach has signed a one-year contract with the club with an option to extend.

Fatawu Salifu Known in football circles as “Kiyoyo” is known for developing players and also for his transformation of teams from one stage to the other. The former FC Tanga and Swedru All Blacks gaffer was instrumental in the national U20 team that won gold in the Afcon tournament in Mauritania in 2021.

He has moved to the club with his right-hand man Coach Mohammed Tahiru also known as “Pororoo” as an assistant coach and physical trainer.

Kpando Hearts of Lions, the former premier league side are looking to make a return to the Betpawa Premier League. In last season’s Division one league, they failed to qualify, but with Coach Fatawu joining them, all hopes are high in them qualifying to the premier league again this season.

Kpando Hearts of Lions are in zone three(3) of the National Division One League.