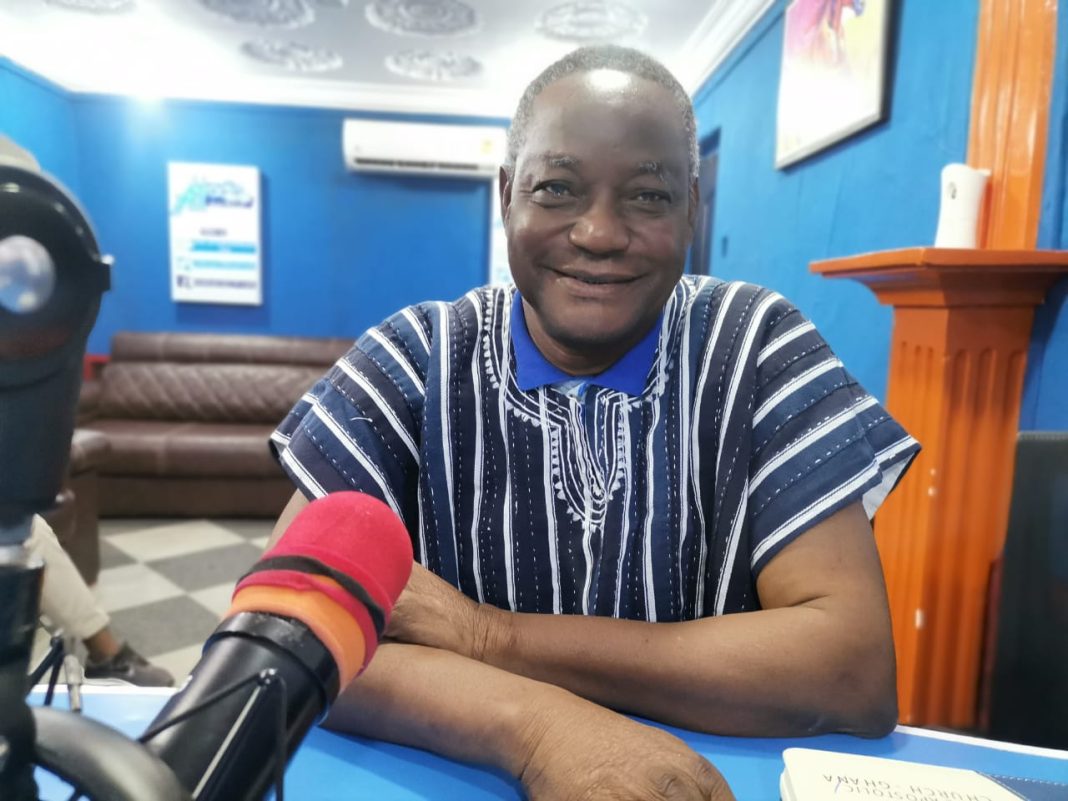 “I will say that we were negligent,” was the MCE for Bolgatanga, Rex Asanga’s response when he was quizzed about the Assembly’s inability to collect revenue amounting to Ghc105,000 as captured in the 2021 Auditor-General’s Report.

According to the Auditor General’s report, more than 100 shop renters had defaulted and not paid rent amounting to Ghc105,000. This, according to the report, affected the overall IGF targets and realisation of the Assembly.

Mr. Asanga continued to say, “that is the reason why I ordered that letter be written to all. Everybody should reapply. All the stores in town, Assembly-owned stores, reapplied and others [prospective clients] even applied. So we have 100s and 100s of applications looking for stores.”

“When people realised that they were likely to lose their stores, everyone has run up and paid. People who even locked their stores for three years have come and are on us that we should allow them to because they are now ready to put the stores to use.”

The MCE gave the firm assurance that under his regime, there will be no rent defaulters.