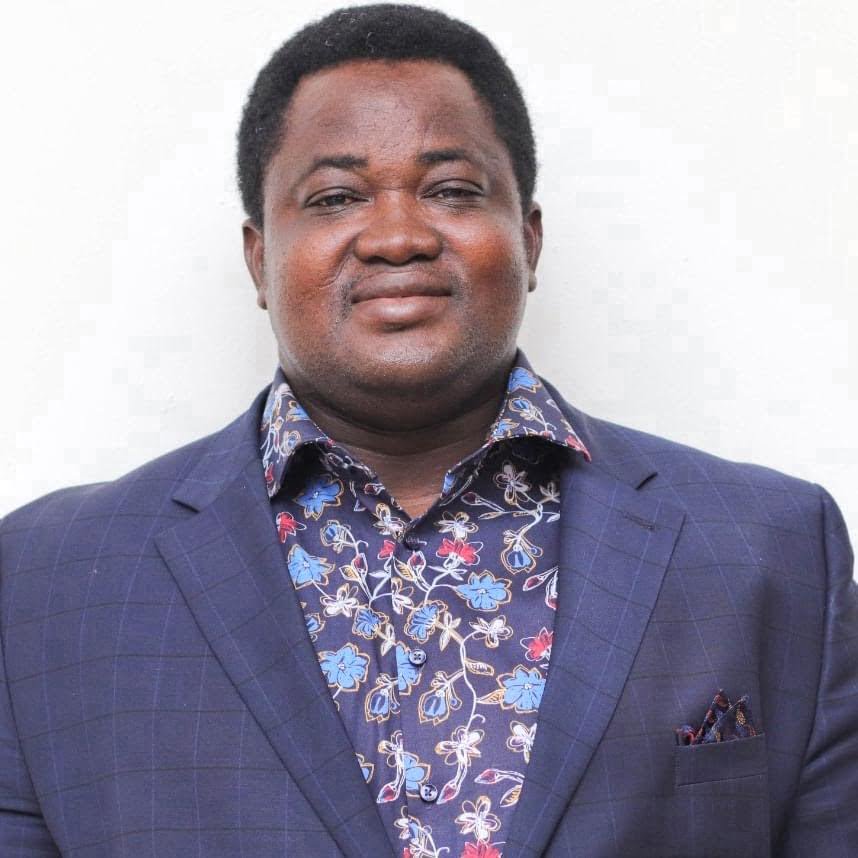 Development Economist, Dr. Michael Adongo-Ayamga is not surprised about the recent inflation figures presented by the Ghana Statistical Service (GSS). Dr. Adongo-Ayamga is however concerned that the GSS’ measure of inflation is lower than what is actually seen in the country.

Dr. Adongo-Ayamga said this when he spoke on A1 Radio’s Day Break Upper East Show.

The GSS put the national year-on-year inflation for the month of October at 40.4 percent.

The Upper East Region also recorded the overall second highest inflation for the month of October, 2022. This is according to the Ghana Statistical Service’s Consumer Price Index for October 2022.

Dr. Adongo Ayamga said, “I am a bit surprised as to how low inflation is still being reported. I think that our data, perhaps, is still behind the real inflation curve. I am not the one to suggest the people incharge are doing something clandestine. I just think that maybe, we need to improve the data systems because the reality is that inflation is way about 40 percent.”

The Economist suggested that the numbers are perhaps being managed so as to create a narrative that things are under control so that systems do not run haywire. He said if that’s the case, other problems are being created.

The situation, may persist a lot longer, according to Dr. Adongo-Ayamga. He explained after inflation crosses the 30 percent mark, it is extremely difficult to reduce the rate because “there is always inflation to cause more inflation. That is where we are now. It is not going to respond positively to monetary policies and interest rates hikes. It is a productivity issue now,” he said.