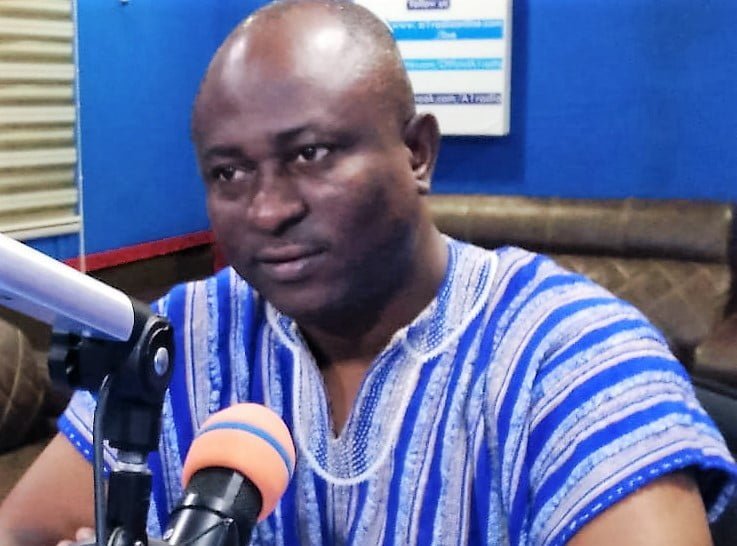 “There’s no cause for alarm. We have to listen to what the other side has. It is after that that we can see whether there was any malfeasance or not. Constitutionally, he [the Auditor General] has done his portion. The affected people would also take a look at it and if they didn’t supply answers at the time of the audit, the answers would be supplied. If they didn’t give some information at the time the audit was carried out, the information would be given.”

Anthony Namoo, the Upper East Regional Chairman of the NPP, made these comments when he spoke to Mark Smith on A1 Radio’s Day Break Upper East Show. His comments were made on the back of concerns about the details in the “Report On The Audit Of The Government Of Ghana Covid-19 Expenditure For The Period March 2020 To June 2022.”

Mr. Namoo’s statements contradict the position of the Auditor-General.

“We met with Principal Spending Officers and their teams in an entrance conference to explain the audit scope and methodology and held discussions with scheduled officers of the functional areas to understand the systems and procedures followed. We requested for records, information and sought clarifications on issues arising during our examination. We issued Audit Observation Memoranda on our findings and obtained responses from the Institutions. The responses have been duly considered before arriving at our conclusions. We held exit meetings with the Principal Spending Officers and their teams and discussed the audit findings with them,” paragraphs 11 and 12 of the report stated. Mr. Namoo believes there’s more to the issue.

“This is somebody saying that he gave them fair hearing but since the report came out, we have also heard the otherside. Auditing is not only to find fault but to make recommendations for things to be done well,” he said.

Citing the Ministry of Health’s inability to collect vaccines worth over $80million, Mr. Namoo explained that there must have been valid reasons for the decisions; reasons that may not have been contained in the AG’s report.

Earlier, a former Upper East Regional Communications Director of the New Patriotic Party (NPP), Issah Sanusi asked Ghanaians to exercise a little patience and allow the Ministries, Agencies and government Departments, the opportunity to explain themselves.